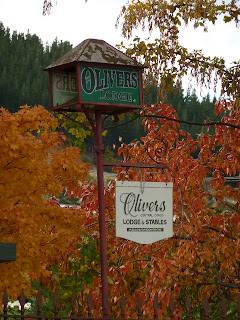 What wonderful pictures.
Christchurch To Queenstown